‘’The greatest gifts you can give your children are the roots of responsibility and the wings of independence.”

Since our Nation got the Independence on 15th August 1947, we have the liberty to live our lives with dignity. So, to celebrate the 73rd Independence Day of our beloved Nation Early Years section of Dr. Pillai Global Academy, observed the National Festival on 14th of August 2019. We planned the celebration to create the sense of patriotism and build abiding memories in their tender minds. 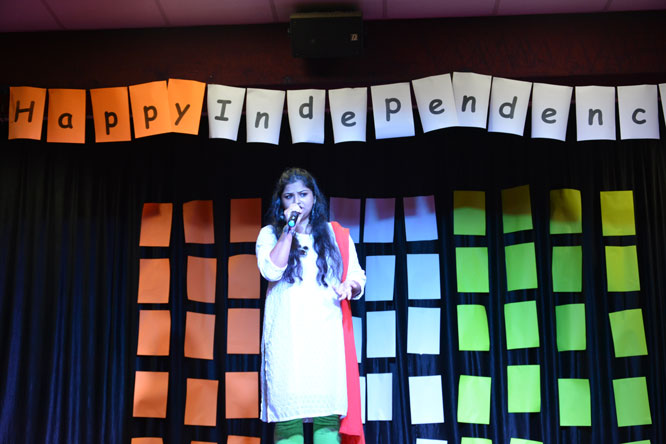 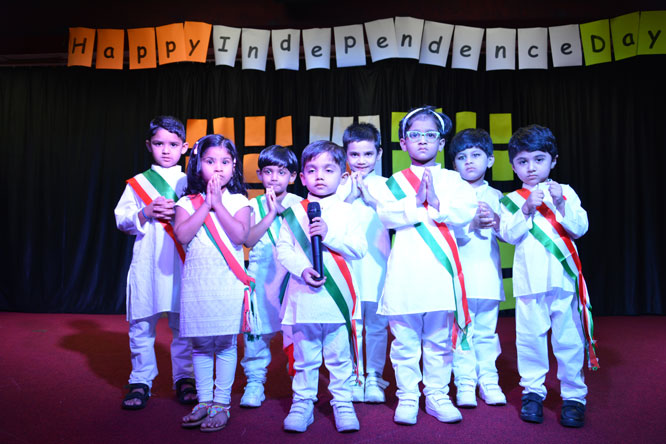 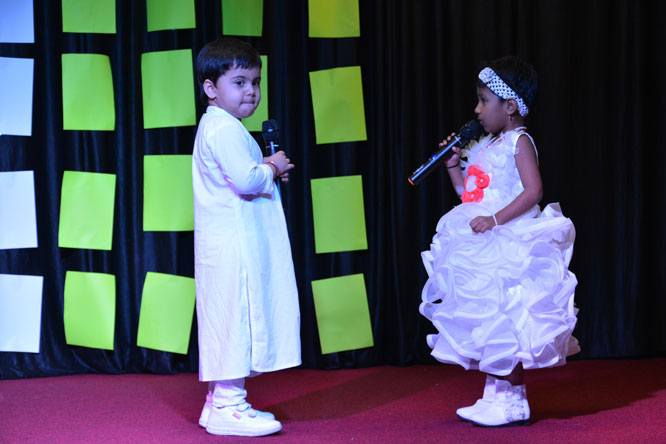 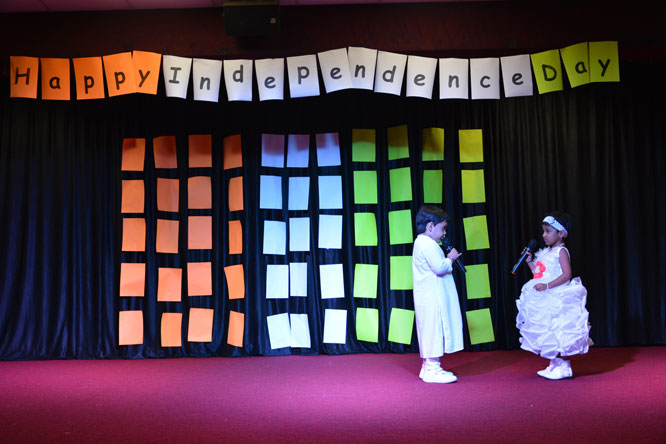 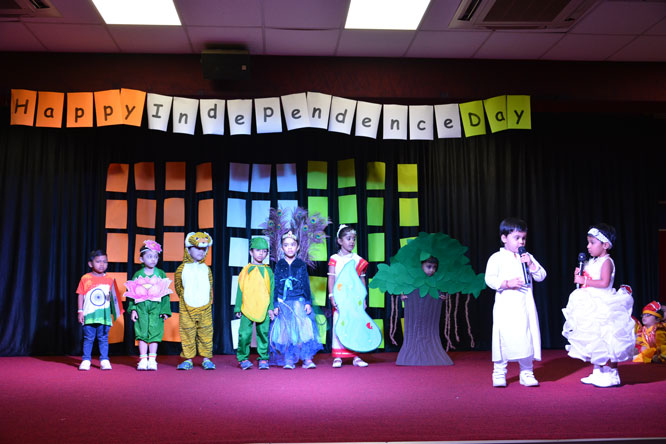 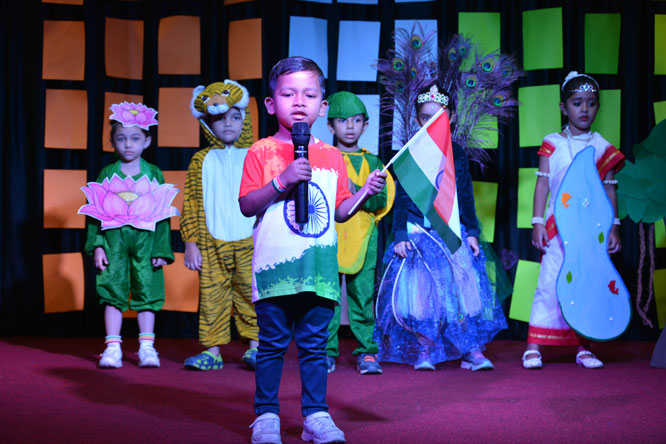 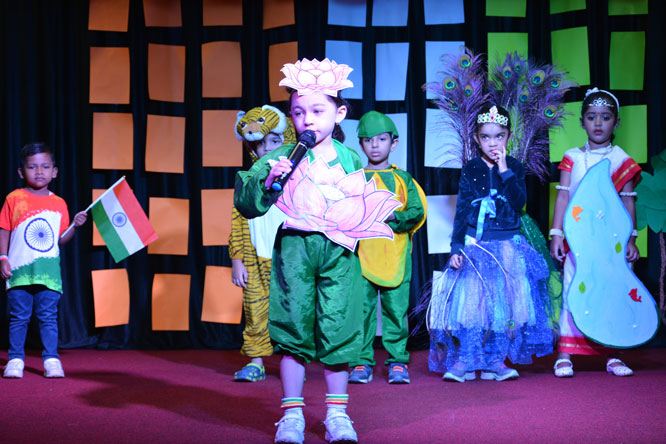 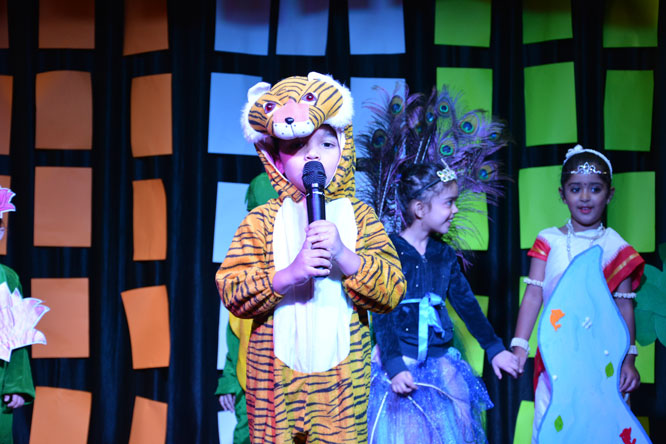 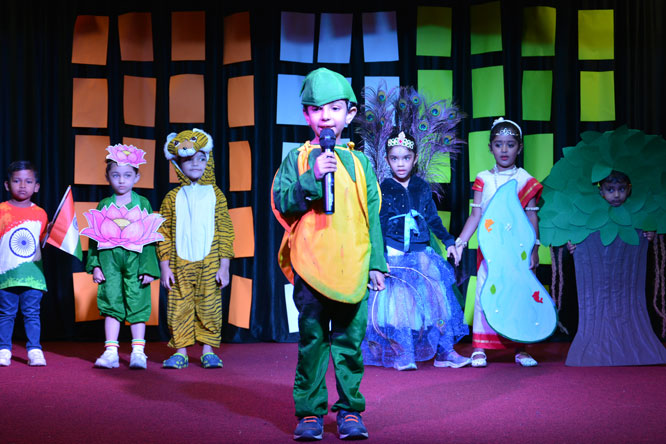 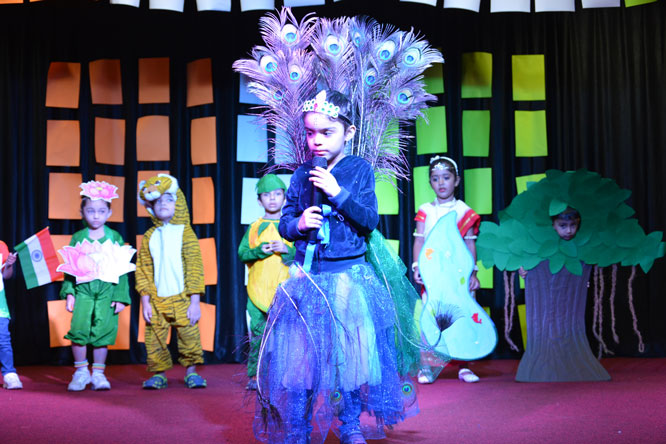 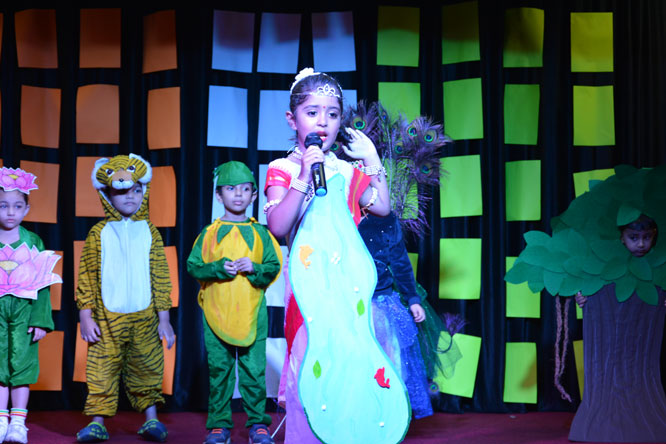 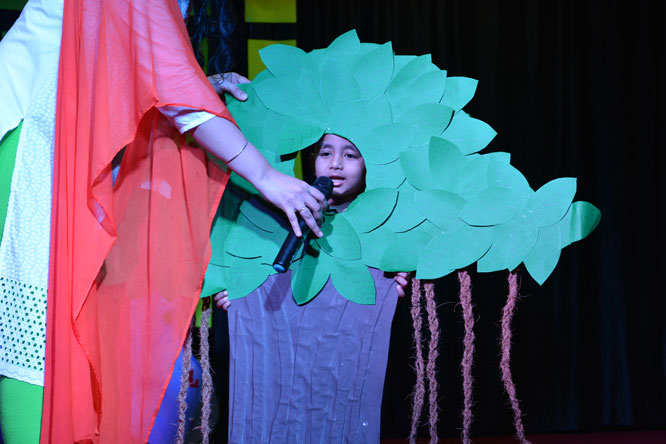 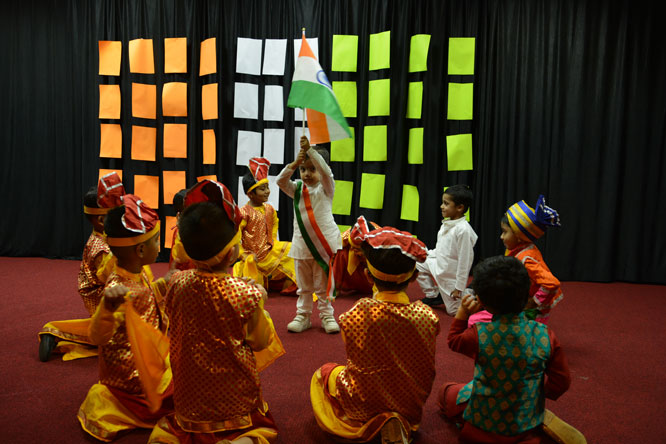 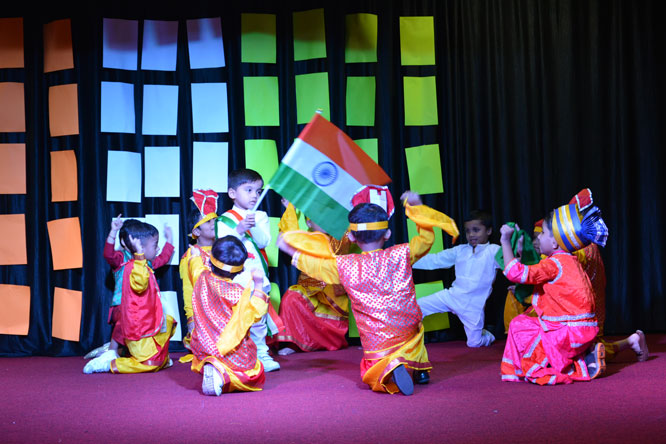 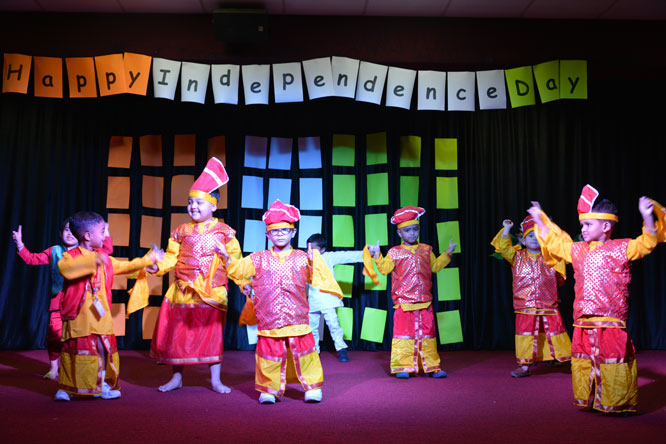 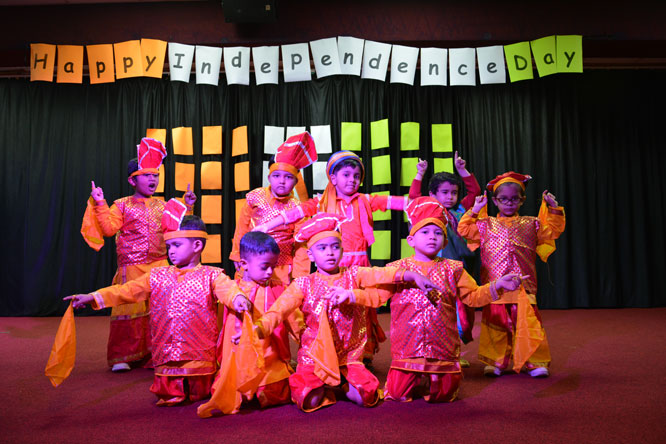 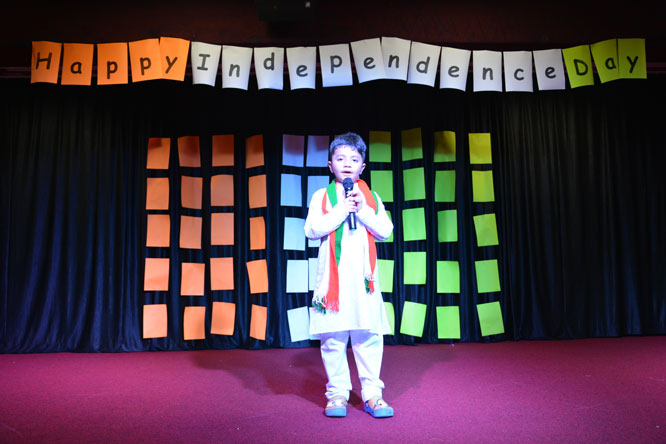 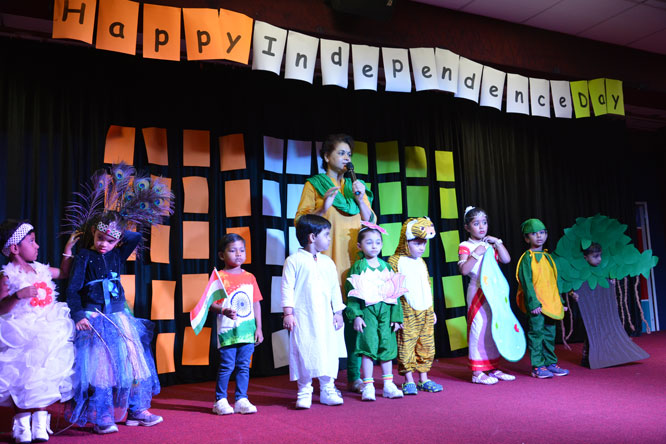 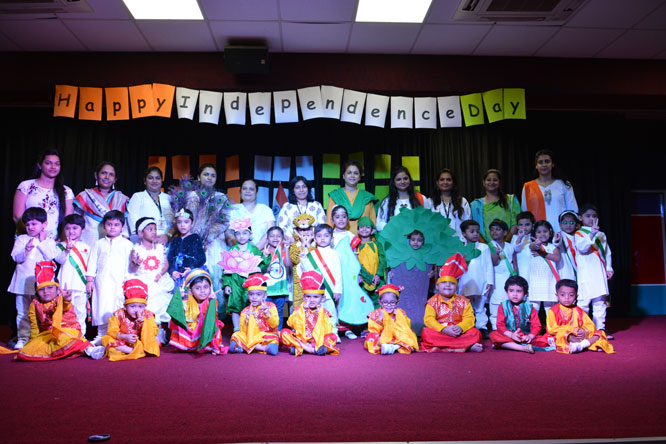 At the outset of the wonderful occasion Early Years students were taken to the auditorium. There was a special assembly conducted by the students of Early years middle-B, through which the children were made aware about:

In an attempt to make them aware of our Nation’s culture and tradition the tiny champions were dressed as the National Symbols. The programme ended by a spectacular patriotic dance performance. The programme was witnessed by the Principal Ms. Shraddha Sardesai.

This event was enjoyed by one and all and it was a great learning for the kids. Each one was happy, enthusiastic and thrilled to be part of this celebration.